Amazonia is the largest and most species-rich tract of tropical rainforest on Earth. Based on  the data from 1 170 1-ha tree inventory plots from the Amazon Tree Diversity Network (ATDN), a recent study concluded that lowland Amazonia harbors roughly 16 000 tree species, among which 5 000 are still unknown (ter Steege et al. 2013).
Refining these estimates, which is one of ATDN's future challenges, could be done in several ways. One of them is to improve the accuracy of botanical identifications on each inventory plot, and to homogenise species' concepts across all plots.
As a matter of fact, each particular tree census ends up with a variable proportion of trees that are not identified with a valid species name. Some are unindentified, or identified only to genus or family level, usually because the lack, at census time, of essential information (e.g. flower or fruit) precluded species-level identification. Meanwhile, other trees are labelled with species-level provisional names such as "Pouteria sp. 32" or "Myrtaceae sp. B". Since these names, here referred to as "morphospecies" (see morphospecies concept), are not applicable out of a particular context (within a single country, or a single ATDN team, or even within a single plot), they cannot be taken into account for global analyses. Excluding them (and all "indets" as well) from the datasets is not necessarily problematic for some ecological studies (see for instance Pos et al. 2014). However, we believe that for other purposes (such as those of ter Steege et al. 2013), taking into account these several hundreds of morphospecies and the corresponding trees would improve the quality of the results.
Such an objective is undoubtly ambitious, as it implies to merge several "local" and independent taxonomies into a single, homogeneous one. This requires to compare, genus by genus or family by family, all the available material on these morphospecies, to make decisions on which of the latter are identical or not, and then to decide if these groupings belong to valid (already named) species, or to entirely new ones.

The present website is intended as a collaborative tool for this standardisation task.
Registered users can add new morphospecies to the existing list, upload images to illustrate them, browse the available data, and then suggest new identifications or morphospecies groupings, according to a few and simple nomenclatural rules. 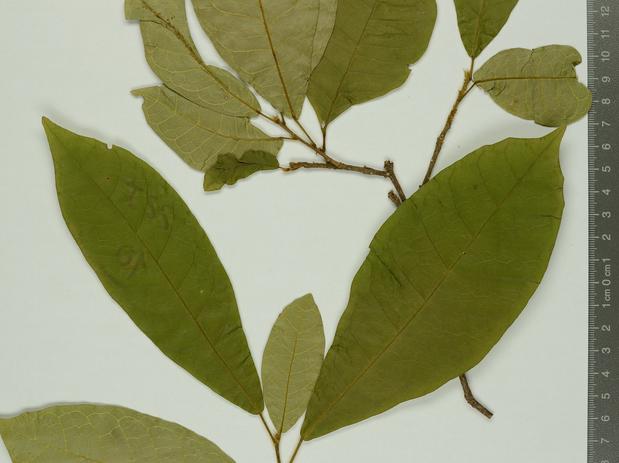 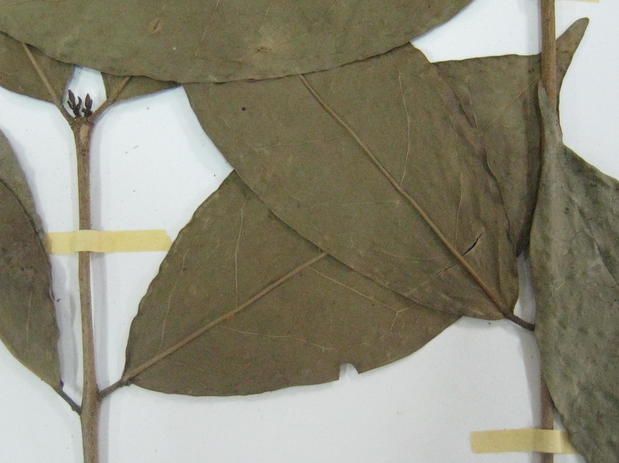 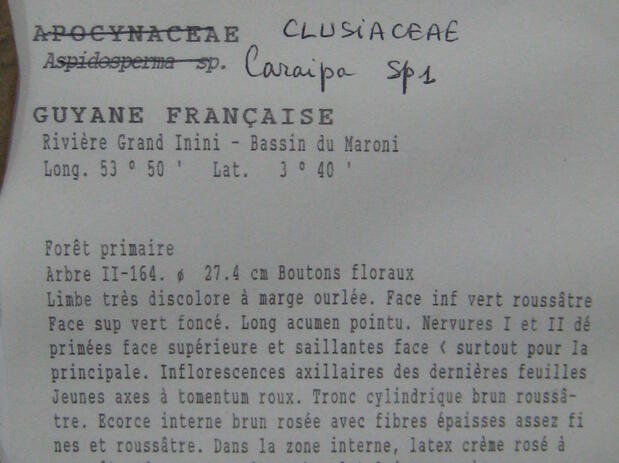